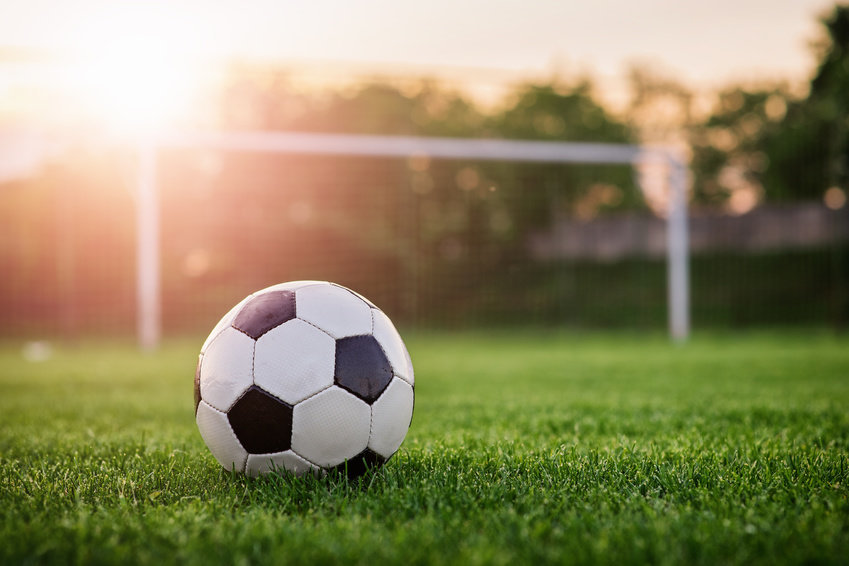 SOME COMMON SOCCER INJURIES
Soccer is one of the most common sports in the world. It is estimated that over one-quarter of a billion people play across the world. Soccer is the most loved sport in the world due to this, the chances of injuries are high. Some of them are:

Anterior Cruciate Ligament (ACL) is one of four knee ligaments that are critical to the stability of the knee joint. ACL is the middle portion of the knee that checks the movement or change in speed from slow to fast or mostly change in quick direction.
Causes: It occurs mostly while pivoting or landing from a jump or a severe collision between players.
Surgery: The usual surgery for an ACL injury is called an ACL reconstruction. The darning of the anterior cruciate ligament is a possibility, and thus the ACL is restored using another ligament to substitute for the torn ligament.

A spinal cord injury (SCI) is damage to the spinal cord that causes temporary or permanent changes in its function. Signs of spinal cord injury may include loss of muscle function, feeling, or autonomic function in the parts of the body served by the spinal cord below the level of the injury.
Causes:
1. A severe collision between players.
2. Knee hit from other players during matches or practice.
Surgery:  Sometimes it is used to remove certain items like fragmented bones, lodged objects, fractured vertebrae. This surgery is used to stabilize the spine but does require a lot of bed rest and rehabilitation.

ABOUT US
SurgeryXchange is an online platform to reduce the cost of hospitalization in India. The Social objective of the right healthcare for all through access and affordability is addressed by SurgeryXchange. Get the right doctors, hospitals and be sure you need the surgery through our medical second opinion. SurgeryXchange also helps patients from Africa and other countries with easy access to medical care in India.