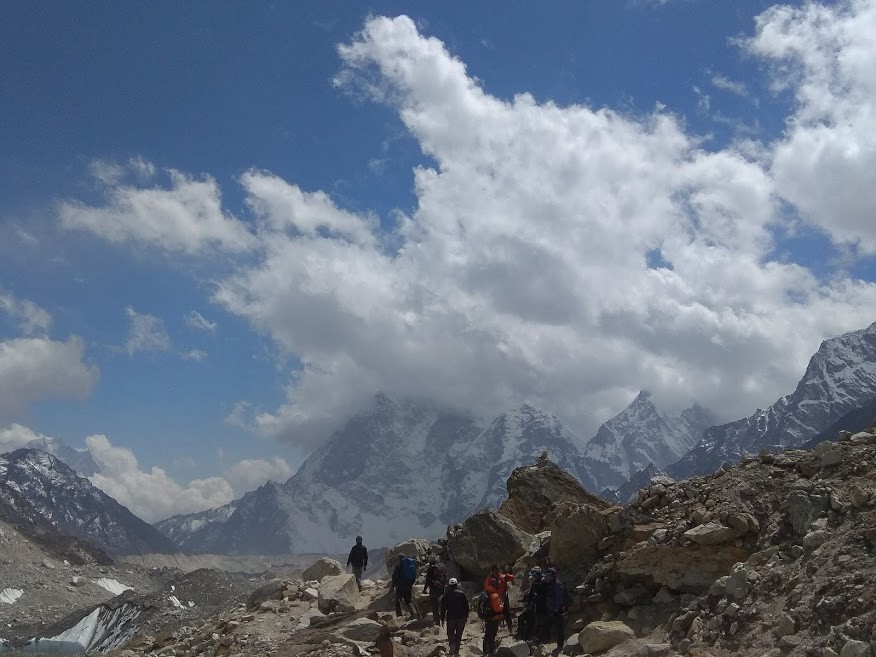 Altitude sickness is a condition produced by being at high altitude, where presence of oxygen is low, without gradually getting used to the increase in altitude. The condition arises at altitudes higher than 8,000 ft or 2,500 m.

The criticality of symptoms depends on several factors, including:

This may also demonstrate one of the following signs and symptoms:

Liquid in the lungs can cause the following:

Signs of swelling of the brain include:

The main reason of altitude sickness is climbing to a great height very quickly. Climbing very high and staying for longer period can also cause it. At ground level the oxygen present in atmosphere is near 21 percent. Higher altitudes do not change the amount of oxygen present. But, the amount of oxygen molecules per inhale decreases. The person has to inhale quicker to compensate the oxygen shortage, and the heart beats faster.

The human body needs to adjust to the low air pressure and decreased levels of oxygen. A steady progress is therefore needed. This slower climb is known as acclimatization. The average human body needs from 1 to 3 days to become acclimatized to a change in altitude. People who do not spend enough time acclimatizing to a new altitude before progressing further have the highest risk of developing altitude sickness.

With not as much of oxygen in the blood, the heart and lungs have to pump harder. This increases the beat and the speed of breathing. Additional red blood cells are prepared to permit the body to carry more oxygen. The body reacts to change in heights by changing blood acidity level, lung pressure, electrolyte levels, and fluid and salt balance.

If an individual climbed to a height higher than 2,500 meters and has a headache as well as at least one of the above symptoms, it is usually from Altitude sickness.

Anybody who has these symptoms should immediately stop climbing, or go down to a low level and rest until those signs are completely gone.

It is essential to identify the symptoms, as there are restricted health facilities available during hiking.

People with very minor symptoms can continue climbing but at a much slower rate. It is very important to let others know of even the slightest hint of symptoms.

Those with more serious signs should:

There are some other options which can be used to treat the condition, including:

Downhill: Moving to a lower height is perhaps the best decision to take if symptoms arise. Individuals with adequate signs usually respond well if they descent just 1,000 ft and stay there for 24 hours.

People with serious symptoms should go downhill at least 2,000 ft as soon as possible. Those whose symptoms do not recover after going to this distance should immediately move further down until they start feeling better.

Pure oxygen: Giving pure oxygen may help a person with serious breathing problems occurred due to altitude sickness. Physicians at the base or camp basically provide the treatment.

A Gamow bag: It is a portable plastic hyperbaric chamber which is inflated with a foot pump and is used when a rapid descent is not possible. This can decrease the nominal height by up to 5,000 ft. It is commonly used to evacuate people with severe symptoms, not to treat them at high altitude.

Painkillers: Such as Tylenol, can be taken for headaches. Ibuprofen, an anti-inflammatory medicine, can also help.

Acetazolamide: This medicine corrects the chemical imbalance in the blood caused by altitude sickness, as well as speeding up the breathing rate. If the person inhales faster, their body will have more oxygen, resulting in the relief of some symptoms, such as nausea, dizziness, and headaches.

The two main altitude sickness complications are high elevation swelling of the lungs and brain.

The absence of oxygen causes fluid to leak through tiny blood vessels into the brain, which leads to swelling. Generally, it occurs when a person stays at high altitude for at least one week.

Fluid forms up in the lungs, avoiding oxygen from getting into the bloodstream. As it progresses and blood oxygen content drops, various symptoms develop, including: 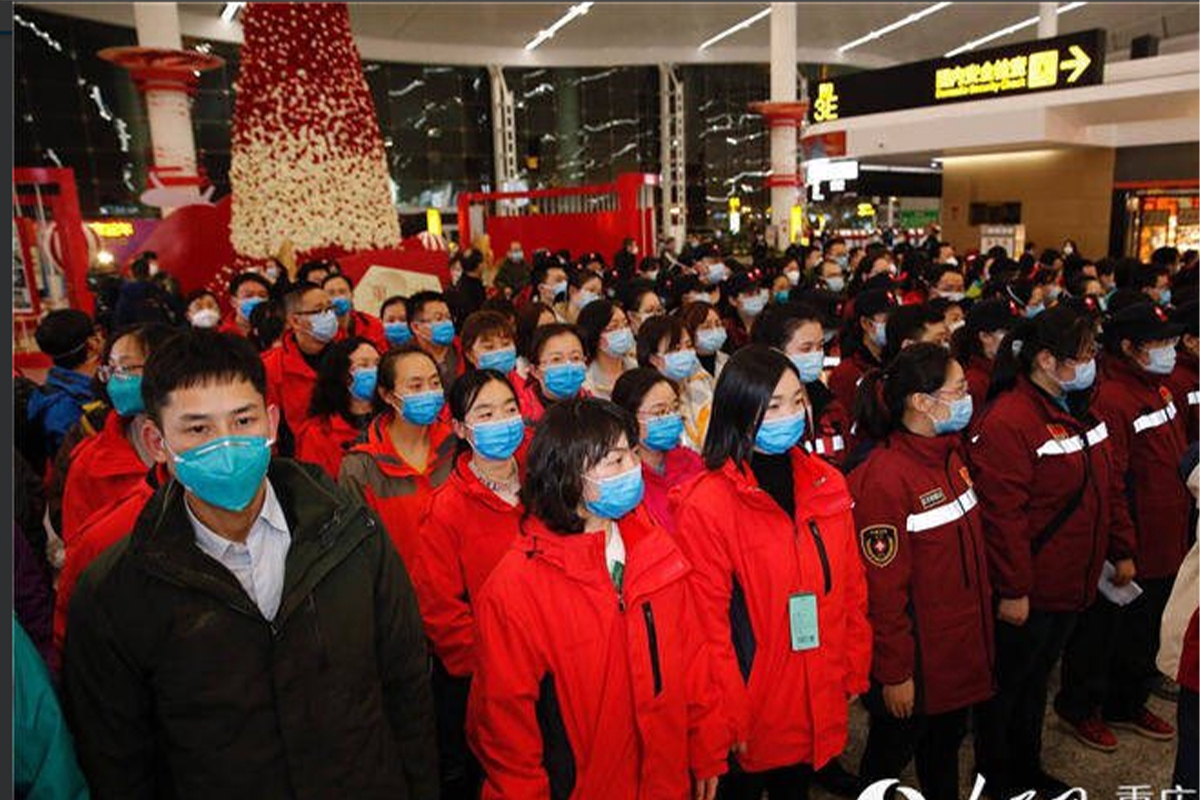