Cleft lip and cleft palate are splits in upper lip. These results when facial structure does not develop properly. This is a very common birth defect. It mostly occur due to some genetic conditions or any syndrome. 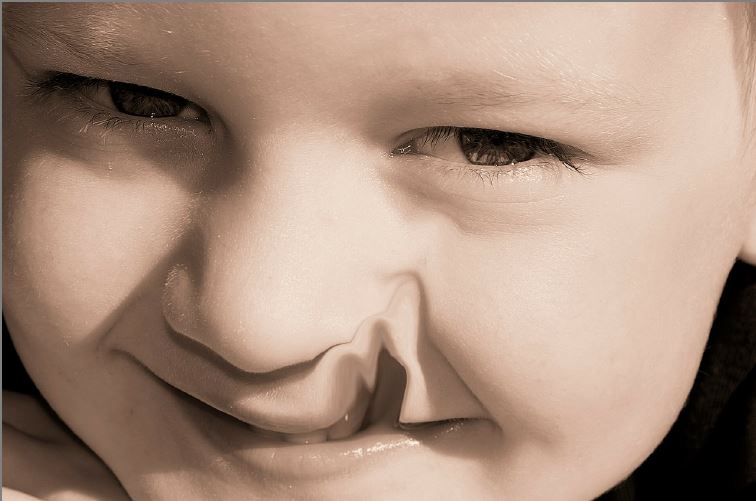 These occur when the tissues in baby’s face and mouth does not fuse properly. Generally, tissues that make lip and palate fuse in second and third months of pregnancy.  The cleft lip and cleft palate are caused by genetic and environmental factor.

There are various factors due to which cleft lip and cleft palate may develop:

The surgery is used to correct the cleft lip and palate depending on the condition. There is a sequence of surgery which are performed according to the age of child-

To know the cleft lip surgery cost in Bangalore, click the link to get exact cost.