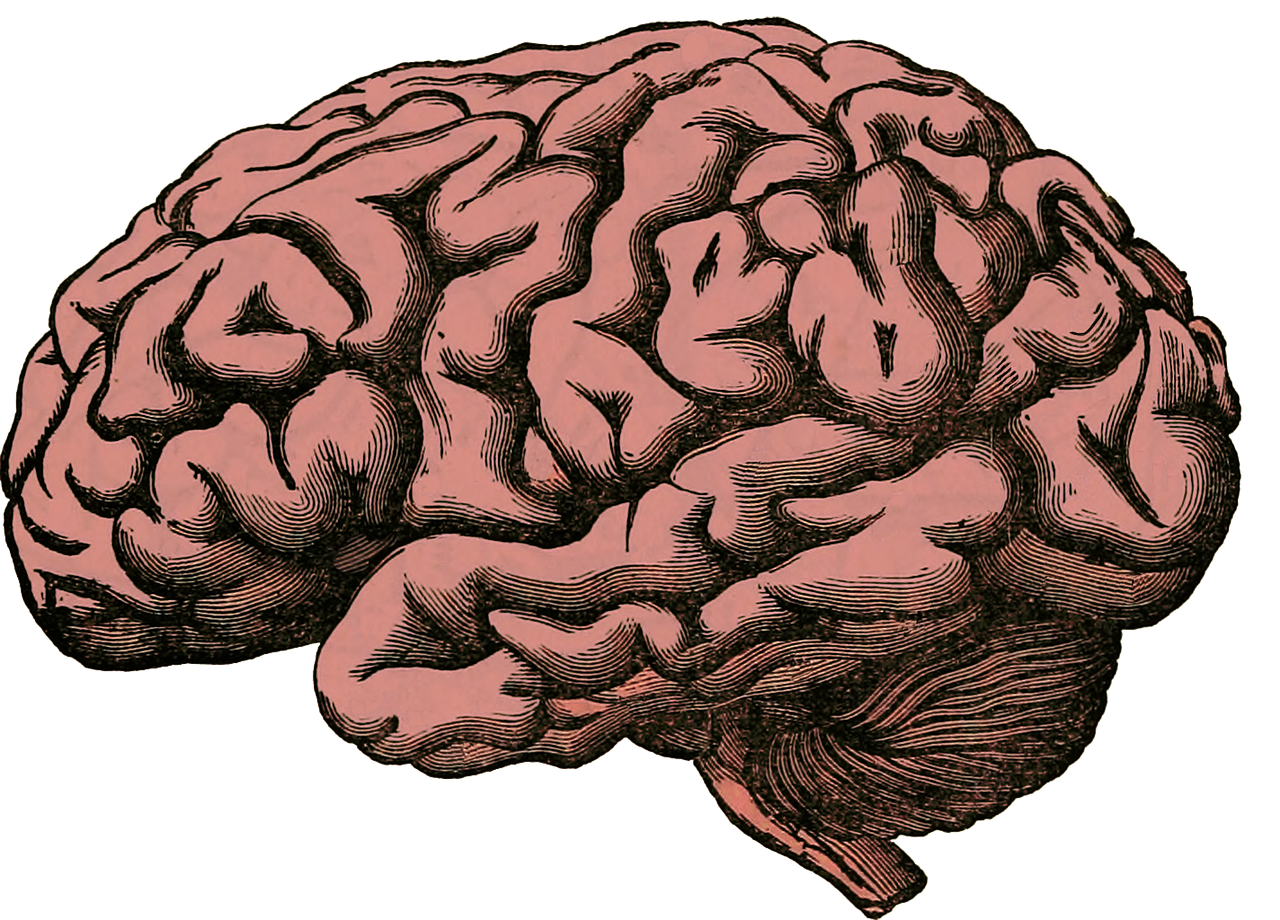 Craniotomy is the surgical process to remove a part of bone from skull to expose to brain. Special tools are used to remove the section of bone called as bone flap. The bone flap is removed temporarily, and then replaced after the surgery is performed.

For some procedures, computer and imaging are used to reach the exact location in brain which is to be treated. The technique require the use of frame placed onto skull using superficially placed markers on scalp. When any of the imaging process is used with craniotomy procedure, called as stereotactic craniotomy.

Endoscopic craniotomy is another type of craniotomy which involve the insertion of lighted scope with camera in brain through a small cut in skull.

Aneurysm clipping is a surgical process which may require craniotomy. The cerebral aneurysm is bulging weakened area in wall of artery in brain, which results in abnormal widening. Due to the weakened area in wall, there is a risk of rupture of aneurysm. A metal clip is placed across the neck of aneurysm, which isolates it from rest of circulatory system by blocking blood flow, and preventing the rupture.

Craniotomy is similar process in which a part of skull which is permanently removed or replaced later during second surgery after the swelling goes down.

It is a traditional skull base approach used to target difficult tumors toward front of brain. It involve making a cut in scalp behind hairline and removing the bone which form the contour of orbits and forehead. The bone is replaced at the end of surgery.

It is sometimes called as keyhole craniotomy. It is a minimally-invasive surgical procedure done to remove the brain tumors. The process allow the removal of skull base tumors by a small cut behind ear, which provides the access to cerebellum and brainstem.

This can be performed on following types of brain tumors-

It is a traditional skull base approach which is used for difficult tumors and aneurysms. It is used for those lesions which are too complex to remove by minimally invasive approach. It involves making a cut in scalp behind hairline and removing the bone which forms the contour of orbit and cheek. The bone is replaced at end of surgery. The temporary removal of bone helps surgeon to reach the difficult areas of brain and minimizing the damage to brain.

It is a procedure which involve making a cut in scalp behind ear, and then remove the mastoid bone and some inner ear bone. The surgeon will find and remove tumor.

A craniotomy may be done for various reasons, including

A craniotomy require three to seven days stay in hospital. The procedure vary depending on the patient’s condition. An intravenous line will be inserted in arm or hand..To drain urine, a urinary catheter will be inserted. Head will be shaved and skin over surgical site will be cleaned with antiseptic solution. Cut will be made according to the affected area of brain. If the cut is small, then an endoscope is used. The scalp will be clipped and pulled up to control bleeding while accessing the brain. A medical drill can be used to make burr hole in skull. Bone flap will be removed and saved. The excess fluid will be flown out of brain, if needed. Microsurgical instruments helps surgeon to see better view of brain structure and differentiate between healthy and unhealthy tissues. A special type of monitor is placed to check the pressure inside skull. After the surgery is complete, surgeon will sew the tissues layers together. Bone flap will be reattached using plates or wires. If tumor is found in bone, flap will not be replaced. The scalp will be closed with sutures. A sterile bandage will be applied over the cut. The patient will be under observation for some time, and  then discharged.